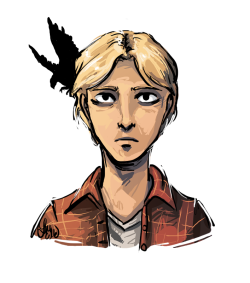 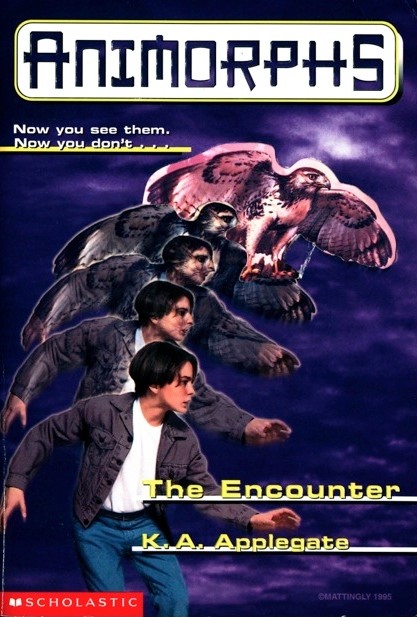 As I mentioned on the about page, book 8 was my introduction to Animorphs. Partially because of that, I have a certain fondness for the books narrated by Ax. The other reason is that they provide quite a different perspective from the rest of the kids. Tobias’s books have a similar appeal, and it’s a shame that he and Ax, as alternating sixth narrators, get approximately half the books of the other kids. But perhaps that scarcity is part of what keeps them interesting.

This book is, of course, Tobias’s first, and so it’s the introduction to his whole deal, which up until now we’ve only had second hand. The core tension of his human mind and hawk body. And, for that matter, his hawk mind. The idea of the animal mind being part of the morph is an interesting one that will be played for horror in a few books' time.

Tobias has an odd mix of joy and regret at becoming trapped in morph. He loves flying, loves freedom, and didn’t particularly love his life as a human, with his uncaring uncle and constant tormentors. Even in the early chapters of the first book, his fate as a walking (or flying rather) reminder of the two hour morph limit is heavily foreshadowed. He’s an escapist who got his escape, and he’s not entirely unhappy about that. At some level, Tobias wanted to trap himself in morph, and he knows it.

Be happy for me, and for all who fly free.