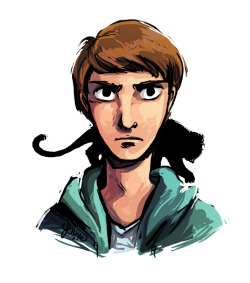 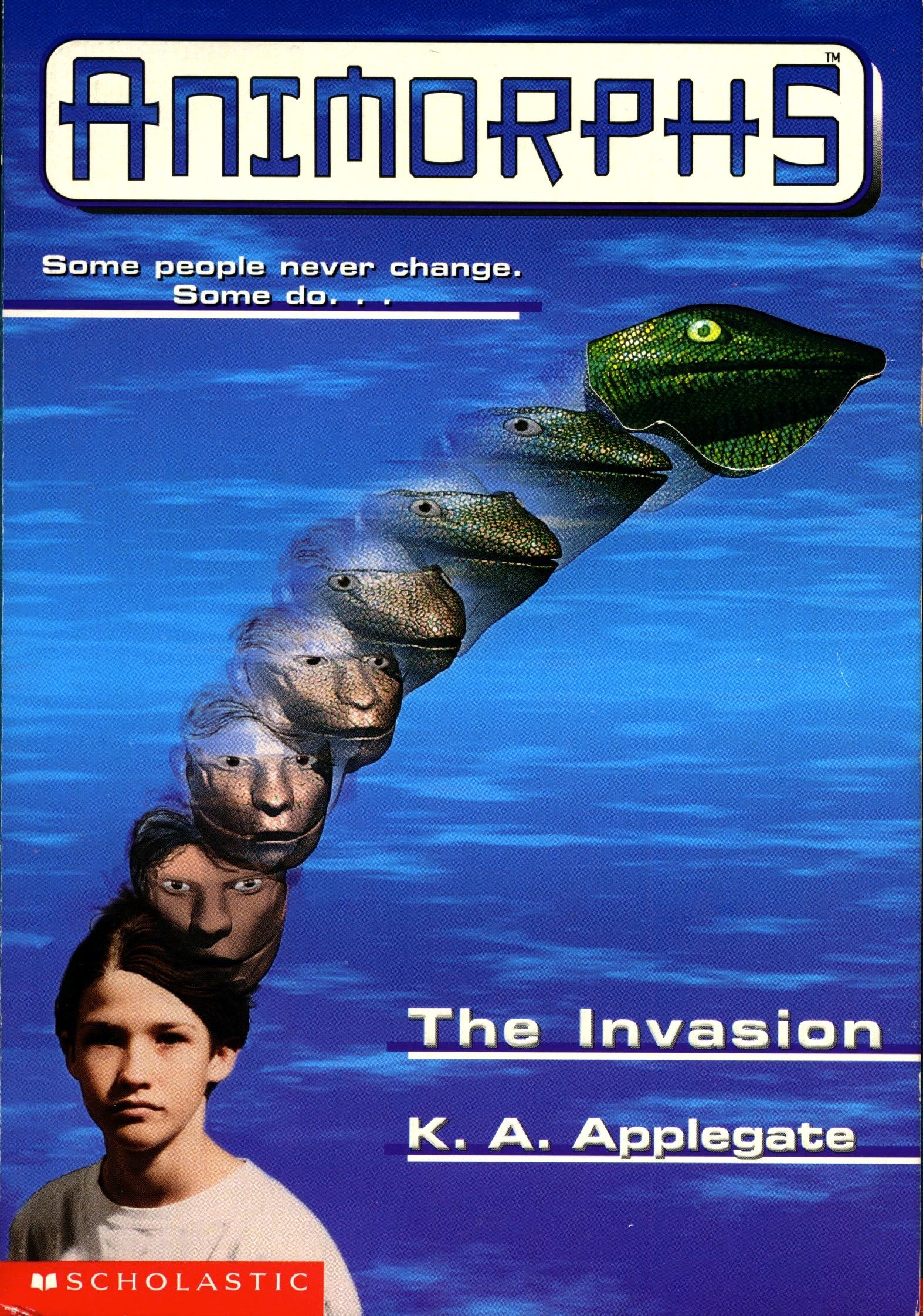 The first book, in which the five initial main characters take a shortcut through a construction site, meet a dying alien and are given the power of morphing. As I read the eighth book first, I knew the broad outlines of the plot of this one going in, as this opening scene is often recounted in recaps, as is its closing scene, to explain Tobias’s situation. Still, it was great to finally read it first-hand.

<Hello,> the alien said, in that silent way that you only heard inside your head.

The concept of thought speech is quite ingenious. It allows the narrative to side-step most of the communication barrier between humans and aliens (and for everything else, there’s translator chips) while also providing a way for characters to talk in morph, and then pulling extra comedic duty once Ax starts morphing human and develops a fascination with the human mouth. A hallmark of good, thoughtful plotting, is coming up with elements like this that work in all these different ways.

As is fitting for the first book in the series, there’s a lot of foreshadowing. Tellingly, Tobias is the first to greet Elfangor, and the first to try out his morphing powers. By the end of the book, he’s taken them too far.